Fresh Or Frozen, Choose The Right Vegetable As Per Season 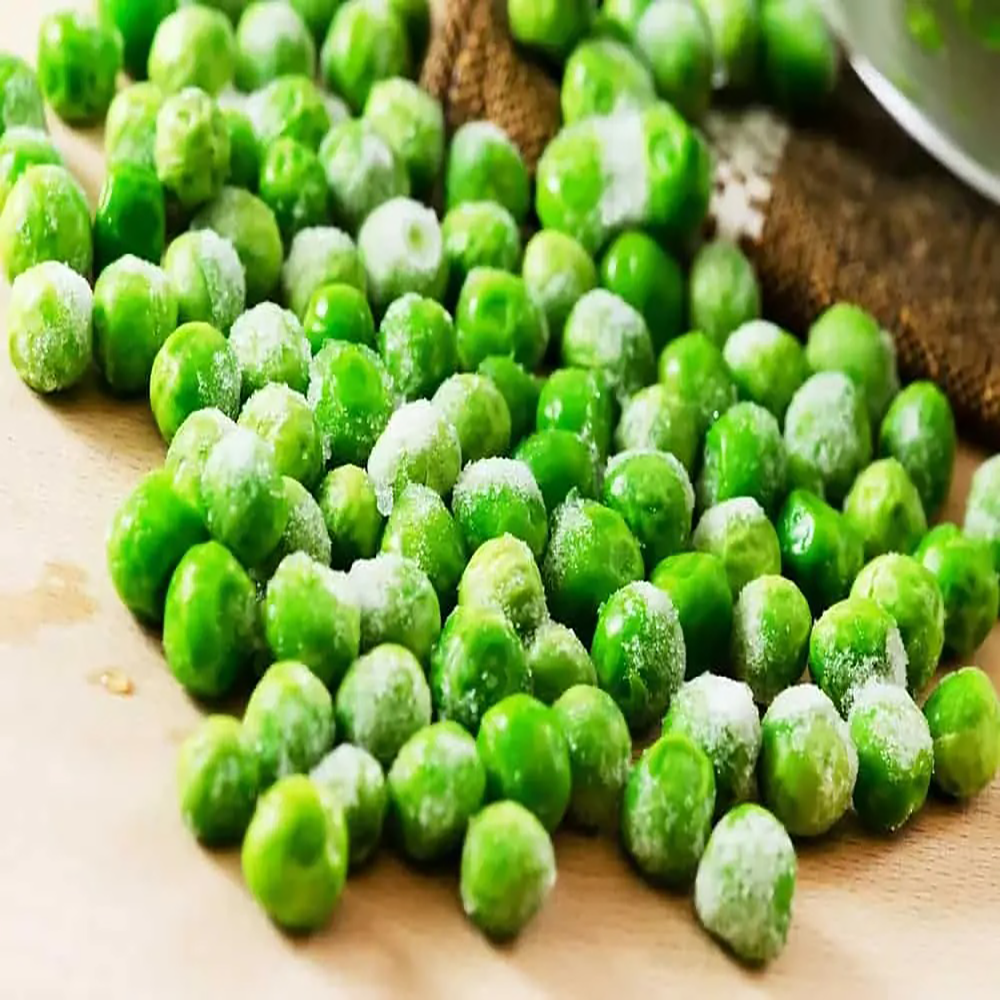 Buy vegetables while they are ripe and fresh throughout peak season. Vegetables that are out of season can be frozen and still contain a lot of nutrients

A vegetable in any form is preferable to none at all. The vitamins, minerals, fibre, and antioxidants found in vegetables are abundant. Foods that are healthy can be preserved longer by freezing. The misconception that frozen vegetables are significantly less nutrient-dense than fresh vegetables is widespread. Regarding the nutritional value of frozen veggies and how they compare to fresh produce, there still appears to be some debate. We know what to pick and when to pick it.

Many of us must turn to canned or frozen foods when the winter draws near and fresh produce is scarce—or expensive—in many parts of the nation. Frozen veggies may be even more nutritious than some of the fresh produce found in stores, even if canned vegetables can lose some nutrients throughout the preservation process (notable exceptions include tomatoes and pumpkin). Why is that so? Fruits and vegetables that are intended for freezing are often processed when they are at ripest and most nutrient-dense.

Some water-soluble nutrients, such as vitamin C and the B vitamins, break down or leach out during the first step of freezing vegetables, blanching them in hot water or steam to kill bacteria and stop food-degrading enzymes. However, the subsequent flash-freeze locks the vegetables in a relatively nutrient-rich state. According to a 2017 study, the vitamin content of frozen and fresh veggies did not differ significantly. Additionally, it was more likely that the frozen veggies had a higher concentration of nutrients than their fresh counterparts when there was a modest difference in the amounts of the nutrients. Fresh and frozen produce have a significant price difference as well. Vegetables that are frozen (and canned) may be more economical for shoppers on a tight budget. Furthermore, compared to frozen veggies, fresh vegetables have a substantially shorter shelf life. Fresh food is a wise choice if you plan to utilise it right away. However, frozen is a good option to lower the chance of spoiling and wastage. Choose frozen food that hasn’t had any salt added (you may add your own as you cook), and try to buy plain as frequently as you can. Although saucy veggies have a greater salt content, they might occasionally be a decent alternative for picky eaters. In cooked foods like casseroles, stir-fries, pastas, and soups, frozen vegetables perform well. Broccoli, peas, corn, cauliflower, sprouts, and bell pepper are popular choices.

The flavour and nutritional value of fresh, ripe fruits and vegetables are difficult to contest. Fresh produce may be grown and bought locally, especially while it’s in season, guaranteeing the tastiest, healthiest end product. On the other hand, during the colder months, food that will be sent to fresh-produce stands across the nation is frequently plucked before it is fully ripe, depriving it of the time to develop a full spectrum of vitamins and minerals. Even while these vegetables may still show visible signs of ripening, they won’t be as nutrient-dense as if they had been allowed to mature completely on the vine. Fresh fruits and vegetables are also subjected to intense heat and light during the lengthy journey from farm to table, which degrades some nutrients, notably sensitive vitamins like C and the B vitamin thiamin. Fresh food is your only choice if you want to eat vegetables uncooked. Fresh veggies provide the crunch and crisp bite that salads and slaws need. Fresh food can keep longer than you might expect if it is properly preserved.